Posted by Unknown November 13, 2017
A former Chairman of the Economic and Financial Crimes Commission, Mrs. Farida Waziri, says she is glad in retrospect that ex-President Goodluck Jonathan kicked her out of office. 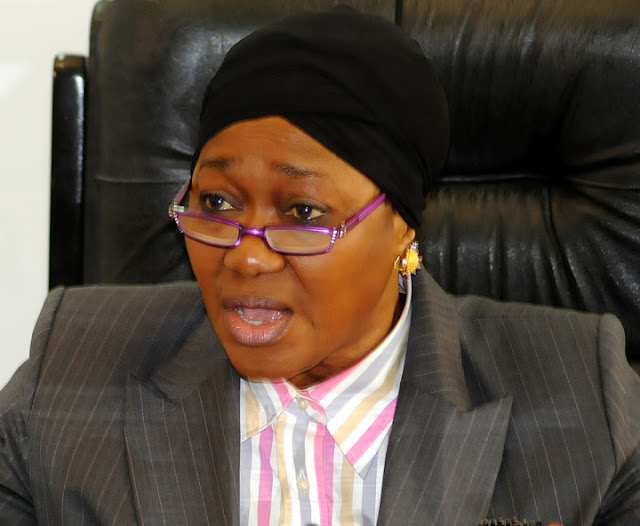 She said had she not been sacked, she would have been traumatised by now, given the ongoing revelation of alleged grand corruption that took place under Jonathan’s administration.

Waziri said the EFCC under Jonathan was not given a free hand to operate, adding that she got the first indication of it during the probe of the fuel subsidy scam.

She said it was her refusal to back down from the probe of one of the masterminds of the fuel subsidy scam that earned her a dismissal by Jonathan.

A statement signed by Mr. Femi Babafemi on her behalf on Sunday, November 12, quoted the ex-EFCC helmsman as saying this during an interaction with journalists in Lagos.

She was said to have been asked to react to the revelation about the alleged grand sleaze that took place under Jonathan’s watch.
news politics