Posted by Unknown November 02, 2017
It's been an emotional time for Tyrese Gibson. The actor, 38, vented on social media about a number of ongoing issues in his personal life, crying over his 10-year-old daughter Shayla. 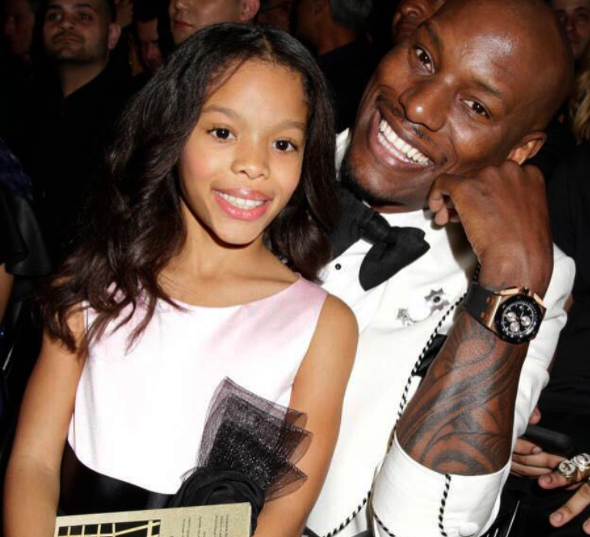 The actor posted a video Wednesday in which he made an emotional appeal to retain some custody of his daughter, as his ex-wife Norma Gibson seeks a restraining order against him and full custody of their child.

'I’ve been away from my baby for two months. I just want my baby and no one’s listening because no one is in the court room.'

He said he was disappointed by a lack of support from some of his well-heeled 'millionaire' and billionaire' friends he's made, asking, 'I've been there for you, why aren't you there for me?'

Tyrese also noted the custody battle - which has included accusations of child abuse against him - has left him hurting professionally, as he said, 'Nobody wants to hire me, Norma! Congratulations!'

A source close to his ex wife told the New York Post that 'The video speaks for itself,' adding, 'He is nuts.'