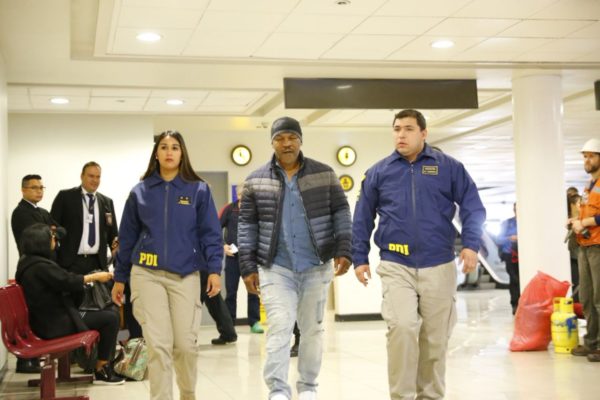 Tyson, 51, was put on a flight home, the Investigative Police (PDI) said.

“Detectives from the International Police are re-boarding Mike Tyson for not complying with immigration law,” the PDI said on its verified Twitter account on Thursday, alongside a photograph of Tyson walking in an airport with two individuals wearing PDI jackets.

The PDI did not specify which part of the law Tyson did not comply with, and did not immediately respond to an email and a phone call seeking additional information.