Posted by Unknown November 10, 2017
The Council of Legal Education has acknowledged University of Lagos (UNILAG) as the only tertiary institution that has full accreditation to offer Law. 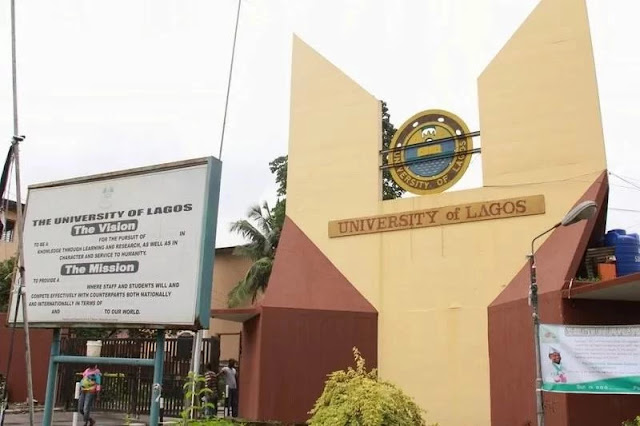 This was made known by the Council's list of accredited and approved faculties of Law in Nigeria which was published on Wednesday, November 8.