Posted by Unknown November 09, 2017
Singer Sean Kingston has claimed tennis champion Serena Willaims was his 'doll' and they were once a 'thing.' The Jamaican-American singer dropped the bombshell during his interview on 'The 8th with Charlie Sloth' on BBC Radio. 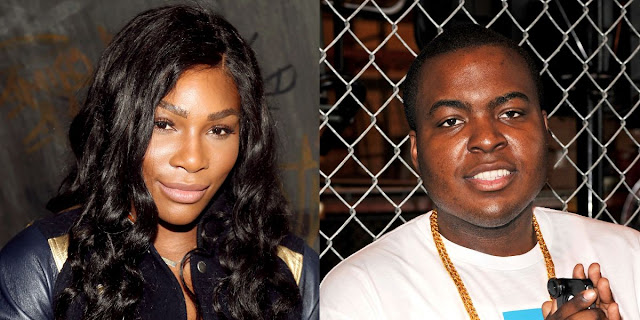 When asked, who was the most famous lady he had ever adult wrestled with, the 27-year-old singer without wasting much time quickly said it was Serena Williams, 36.

According to him, 'she was my doll, I knew what I had then, I just didn't really follow up.'

Watch the interview below and see how the internet is reacting to the shocking claims: 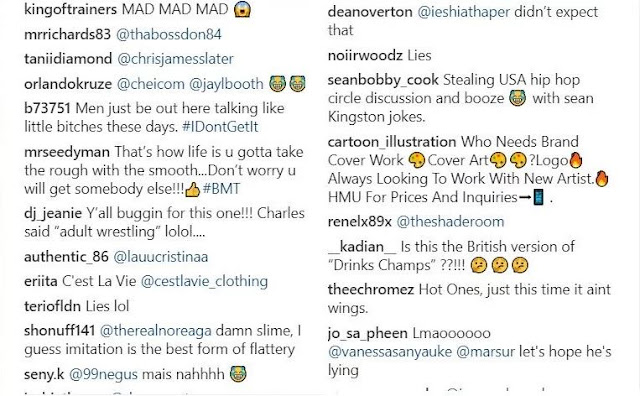 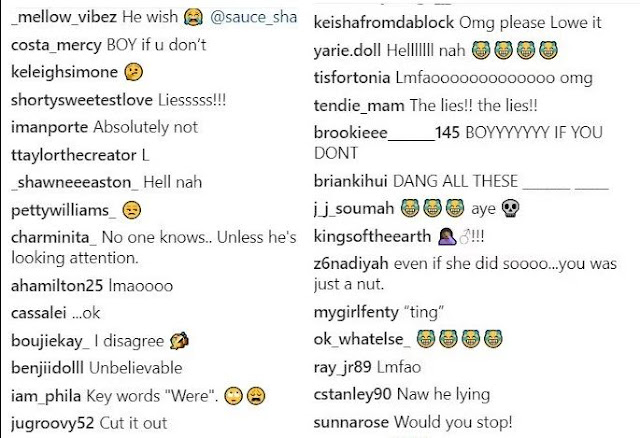