Posted by Unknown November 24, 2017
South Africa's Supreme Court of Appeal on Friday increased Oscar Pistorius's murder sentence to 13 years and five months after the state argued that his original sentence of six years was "shockingly lenient." 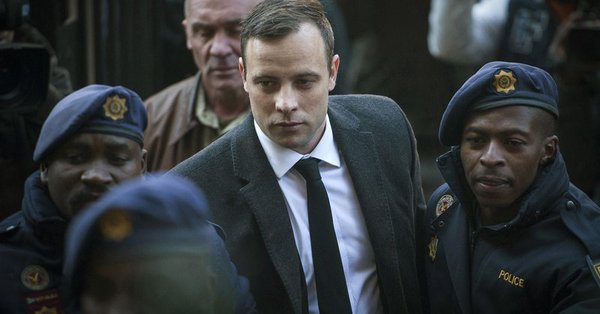 The athlete was not in court for Friday's ruling where the court handed down the minimum 15-year sentence prescribed for murder in South Africa, and subtracted the years Pistorius had already served in jail.

​"The sentence imposed... in respect of murder is set aside and substituted with the following: the respondent is sentenced to imprisonment for a period of 13 years and five months," the judge said, reading out the court's decision.

The athlete was originally convicted of manslaughter and sentenced to five years in jail. That conviction was increased to murder by the Supreme Court in December 2015 and his sentence was increased to six years by trial judge Thokozile Masipa.

A Steenkamp family spokesperson said justice had prevailed with the increased sentence.
world