Posted by Unknown November 05, 2017
Notorious ponzi scheme MMM has officially announced a “RESTART” of the system, leaving many Nigerian participants wailing with thousands and millions of Naira trapped in the scheme. 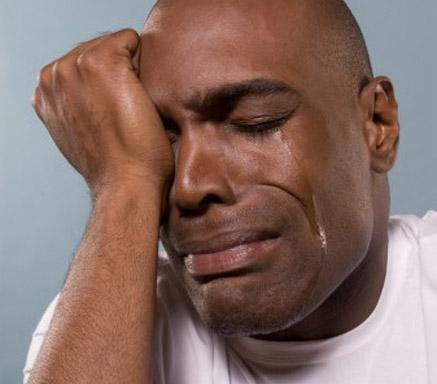 In a message posted on the home page of participants Saturday morning, the scheme said that it had struggled to stay afloat after going on a break in Dec. 2016 but had been forced to do a system restart.

Many of the participants who commented in various MMM Whatsapp groups recounted sadly how they and family members had lost millions to the scheme.

MMM is a ponzi scheme which gained popularity in Nigeria in 2016. It promised to pay participants 30 per cent return on investment every 30 days.

Despite various warnings by the Federal Government and its financial regulators, many Nigerians adamantly went on to participate in MMM.

In December 2016, the scheme went on “Pause Mode”, freezing the funds of participants and allegedly bolted with N18 billion but promised to resume payments by January 2017,NAN reports.

It even introduced 100 per cent return on investment to encourage more Nigerians to participate in August.

Apparently unable to meet its promises to pay back June/July pledges and faced with more challenges, the ponzi scheme on Saturday announced that it was going on restart, blaming the Nigerian government and the media for its woes which started in 2016.
money and finance news nigeria