Posted by Unknown November 03, 2017
Former Nigerian model, Dr. Emeka Okorocha, who's a  junior doctor with the National Health Service (NHS) in the UK is attracting millions of females fans all over the world after a video of him sharing hangover cures went viral on social media. 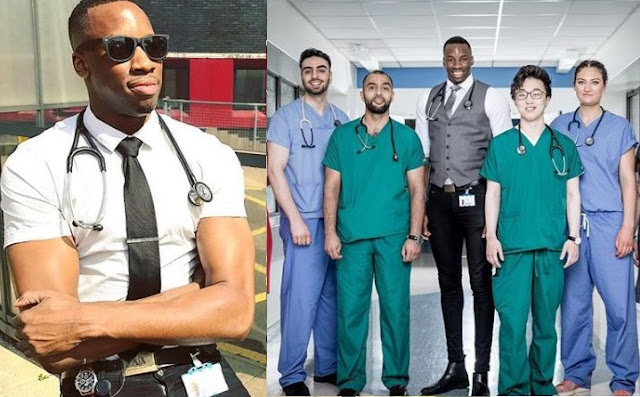 The 24-year-old from River State who studied medicine at the University of East Anglia offered the hangover tips in a bid to promote BBC3’s new TV series, Junior Doctors: Blood, Sweat, and Tears.

And ever since the video of Dr. Emeka Okorocha was released, he has become an online sensation with the video having been viewed by over two million people.

According to his BBC3 profile, Okorocha began his role with the NHS in April and currently specialises in general surgery. 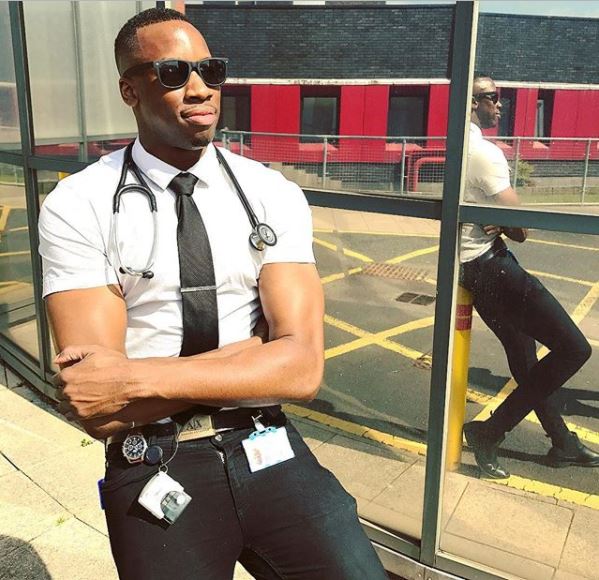 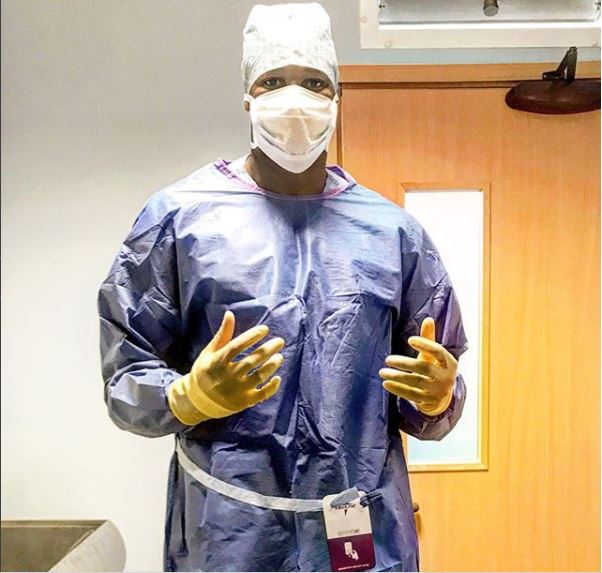