Posted by Unknown November 10, 2017
President of Liberia, Ellen Johnson Sirleaf, arrived Imo state yesterday on a 2-day working visit. She was received by Governor Rochas Okorocha, his wife and members of his cabinet. 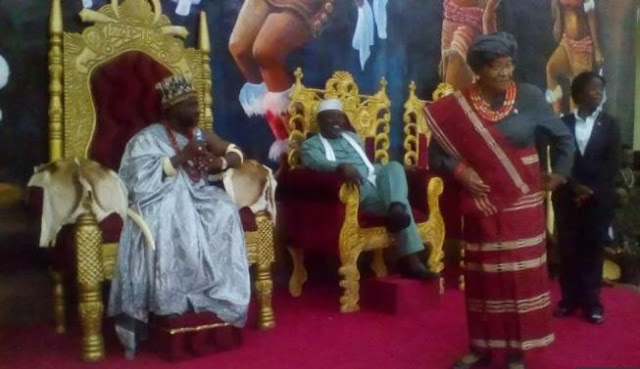 President Sirleaf arrived Owerri through the Sam Mbakwe International Cargo Airport where the Governor, Owelle Rochas Okorocha received her with his wife, Nneoma Nkechi Okorocha and other Senior government functionaries.

She is in the State for a two-day visit on the invitation of the Rochas Foundation College of Africa.

here is another photo: 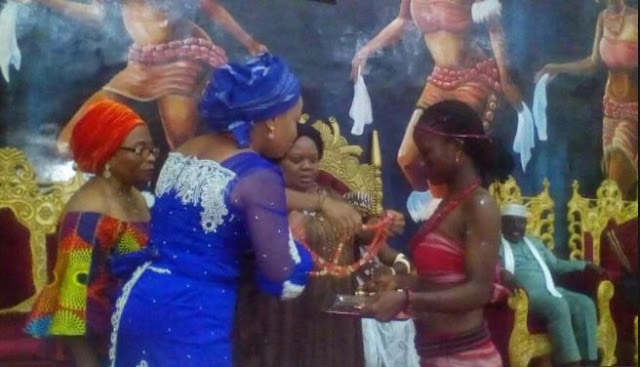