Posted by Unknown November 22, 2017
The Joint Admissions and Matriculation Board (JAMB) has said the sale of application forms for the 2018 United Tertiary Matriculation Examination (UTME), has been postponed. 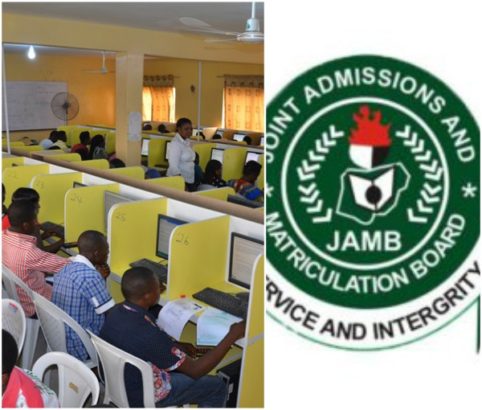 This was revealed in a statement on Tuesday, signed by the Board’s Head of Media, Dr Fabian Benjamin.

According Benjamin, the sale of the application documents, which was scheduled to start on November 22, suffered delay due to the publishers’ inability to print the 1.8 million copies of the forms before the deadline.

“This postponement was due to the delay in meeting agreed deadline by the publisher of the Compulsory Reading Text meant for prospective candidates for the 2018 UTME (Unified Tertiary Matriculation Examinations).
“The publisher had promised to deliver all the texts for the 2018 candidates on or before November 7 but as at close of work today, the publisher has not provided the 1.8 million copies required.
“This development has painfully forced the Board to shift the date from Wednesday, November 22 to a date to be announced soon,” he said.
Benjamin added that a new date would be announced soon and urged intending applicants to visit its website and familiarise themselves with the application procedures.

“All reforms and the process of registration have been made very friendly and easy for candidates desirous of applying for the 2018 exercise.
“The advertisement when out will explain step by step the processes of obtaining the application e-pins and registration,” Benjamin concluded.
news