Posted by Unknown November 10, 2017
Nigeria’s Minister of Information and Culture , Lai Mohammed, who spoke during  an interactive session with journalists in Lagos, slammed those presenting him as a liar and further asked them to dispute the facts he has always brought up right in their face. 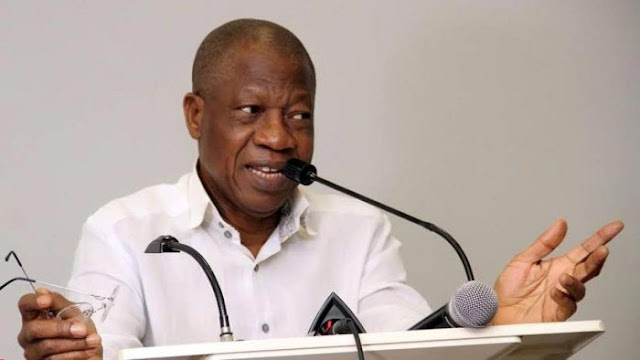 According to the Minister, he has said that he has never told a lie before and the tag on him as a liar is orchestrated by PDP who he claimed is yet to forgive him.

“ I have two burdens. The first is that I happen to be the face of the opposition, and PDP has not forgiven me , and I do not think they will ever forgive me ”
“ I think they look at the magnitude of what has happened to them , and they hold me solely responsible ; which is not fair. But, I did my bit. Now becoming the face of government again , it is automatic to them that whatever comes from Lai Mohammed , we must shoot it down as fake news and a lie”
“ Incidentally, my father gave me the name Lai, also . So, it makes it very easy for them to make me a liar . But what I challenge them every time is , please , give me one thing I said that is not true . I have never told lies before .”
“ Emotionally, you may not agree with me , but in terms of facts and figures , I have never said anything that they can be disputed . You do not have to like it, but you cannot deny that they are facts” Lai Mohammed said.
news politics