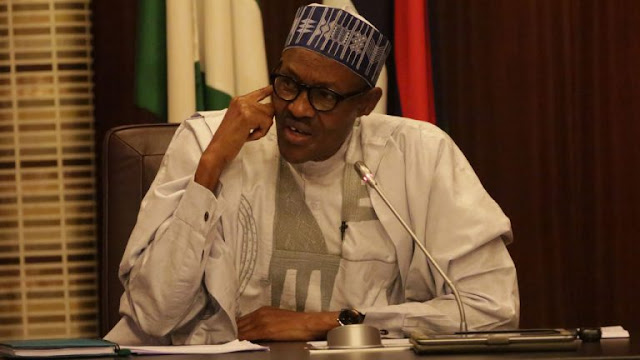 The proposed aggregate expenditure of N 8.612 trillion (16 per cent above 2017 budget estimate) will comprise:

Recurrent Expenditure
A substantial part of the recurrent cost proposal for 2018 is for the payment of salaries and overheads in key ministries providing critical public services such as:

Capital Expenditure
Key capital spending allocations in the 2018 Budget include:

Key projects and programmes to be implemented in 2018:
Regional Spending Priorities for Peace, Security and Development: