Posted by Unknown November 21, 2017
Bill Clinton is reportedly facing fresh claims of sexual assault, according to the author of a book on the former US president. 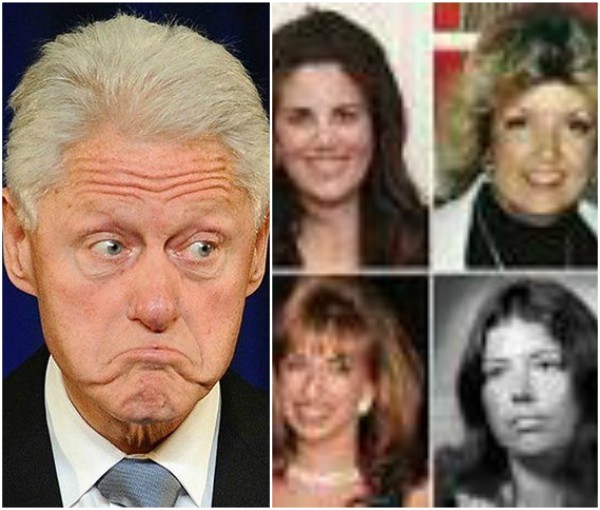 Edward Klein, former New York Times Magazine editor, claims Mr Clinton is facing four separate lawsuits from women who claim he assaulted them when they were in their late teens. The women are demanding substantial payouts to keep their silence.

According to Mr Klein, author of a three other books on the 71-year-old former president, a member of Mr Clinton’s legal team has confirmed the existence of the claims, which stem from the period after he left the White House in 2001.

The women allege Mr Clinton assaulted them when they were working in low level jobs for billionaire investor Ron Burkle, who Mr Clinton helped to generate business. There is no evidence Mr Burkle was aware of the alleged assaults.

The claims will revive memories of Mr Clinton’s infamous affair with White House intern Monica Lewinsky while he was still in office, and of previous charges of sexual assault against him, most notably from former Arkansas state employee Paula Jones, to whom he paid $850,000 to settle a sexual harassment claim.

Writing in the Daily Mail, Mr Klein quotes a Democratic Party official familiar with the case as saying:

“Bill is distraught at the thought of having to testify and defend himself against sex charges again.
“He hopes his legal team can somehow stop the women from filing charges and drag him through the mud.”
world