Posted by Unknown November 29, 2017
The Federal government has concluded plans to sell the Tafawa Balewa Square, the National Arts Theatre and some selected power plants under the National Integrated Power Projects NIPP. 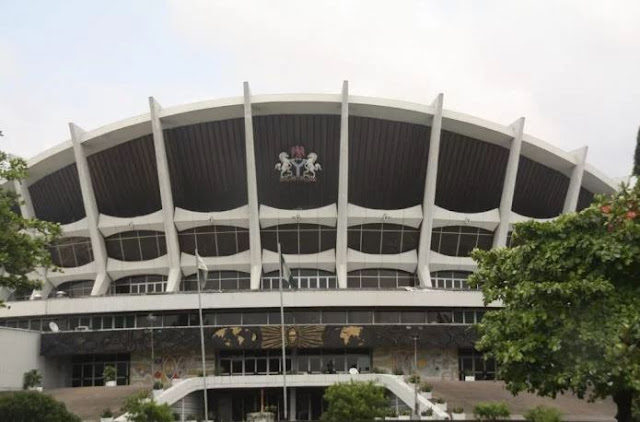 The purpose of the proposed sale of some of the national assets is to generate sufficient revenue to finance the the 2018 to 2020 budgets.

The Director General of Budget Office, Ben Akabueze, disclosed this in an interview with the Nation when he appeared before the House of Representatives Joint Committees on 2018-2020 Medium Term Expenditure Framework /Fiscal Strategy Paper, MTEF/FSP, on Monday November 27th.

Akabueze added that some of the non-core assets from the mines and steel sector like houses and estates are part of items to be sold for the purpose of financing the budgets.  According to him, some items for the 2018 budget would be financed from the revenue generated from sales of the key government assets as well as national parks.

He said proceeds from the privatisation of the assets would be used to finance the budget deficit of N2.005 trillion, much of which will be financed through domestic and foreign borrowings. He said that had been factored into the 2018 budget.
news