"APC Will Be Buried In 2019": Femi Fani-Kayode Reacts To Atiku Dumping APC

Posted by Unknown November 24, 2017
Former Aviation Minister, Femi Fani-Kayode, has congratulated former Vice President, Atiku Abubakar, for resigning from APC. In his tweet shared this morning, FFK welcomed Atiku back to the PDP. 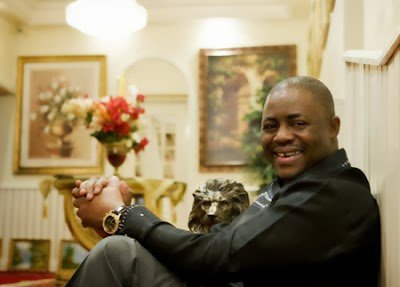 Meanwhile, there are reports that Atiku would be returning to PDP on Saturday, November 25th. According to sources in his camp, his resignation is to position him well for the PDP convention which comes up on December 9th.  The former VP would first collect his membership card in his Jada 1 polling ward in Adamawa. Thousands of his supporters from the 21 local areas in the state have been mobilized to join him on Saturday.

‎”Twenty buses have been allocated to each local government area for the event; the buses will convey supporters to Yola,” one of his media aides told DailyTrust
politics