Posted by Unknown November 17, 2017
Leonardo da Vinci’s long lost portrait of Christ ‘Salvator Mundi’ has sold for a record smashing $450.3 million (about N162billion) on Wednesday at Christie’s in New York more than double the old mark for any work of art at auction. 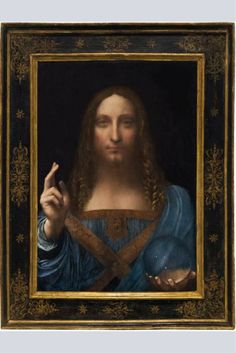 The painting, which once sold for just $60 at auction, fetched more than four times over the Christie’s pre-sale estimate of about $100 million. ‘Salvator Mundi’, Italian for ‘Savior of the World’ was purchased by an unidentified buyer bidding via telephone after a protracted bidding war that stretched to nearly 20 minutes at the New York auction house.

Here are the photos: 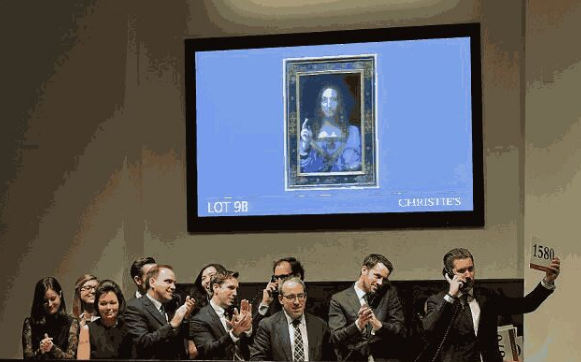 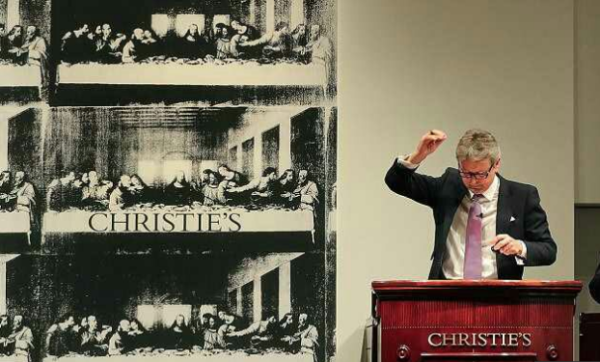