Posted by Unknown November 01, 2017
The Federal High Court in Lagos on Wednesday rejected an application by Mrs. Diezani Alison-Madueke, former Minister of Petroleum Resources, seeking to be joined as a defendant in an alleged N450m fraud case in Nigeria. 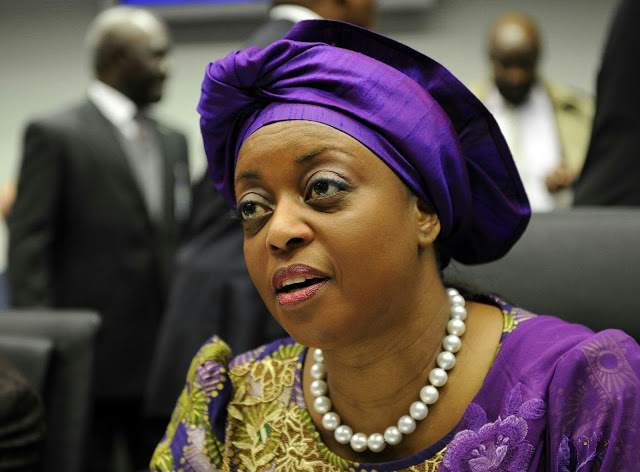 Justice Rilwan Aikawa, while rejecting the application, described it as bizarre and a misuse of court processes, stressing that he would not allow himself to be used to frustrate Diezani’s imminent trial in the United Kingdom, where is currently under investigation and on bail.

The judge declined all of Diezani’s prayers, including an order mandating the Attorney General of the Federation to facilitate her return from the UK, where she is currently being investigated for alleged fraud by the Metropolitan Police.
news nigeria politics