Posted by Unknown November 28, 2017
Popular American singer, Chris Brown, has joined the campaign against slave trade going on in Libya after CNN did a report exposing the trade in the North African country few days ago. 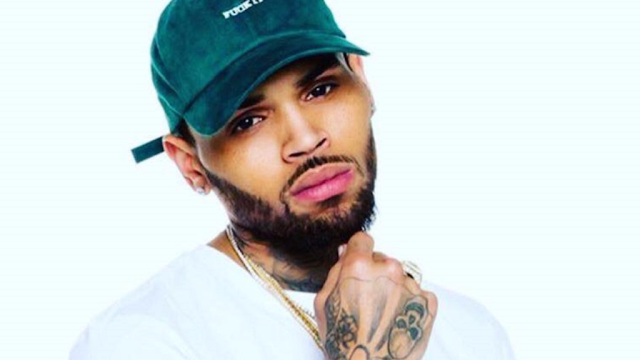 The report uncovered a market where Nigerians and other Africans are auctioned off as trade items, kept in extremely unhealthy conditions, sexually abused by their captors, and even killed for organs trade. Quite a number of African celebrities, including Liverpool’s Saido Mane, have raised their voice against the archaic gruesome treatment, and Chris Brown joined the rally on Tuesday morning.

See what he wrote below: 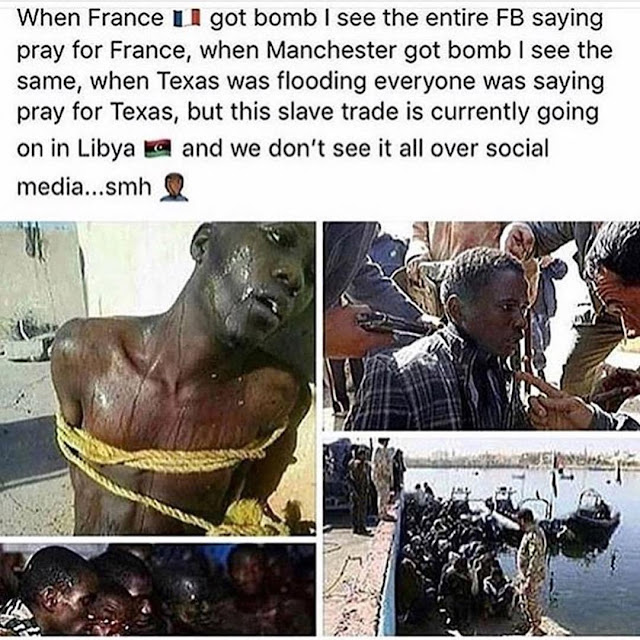