Posted by Unknown November 06, 2017
Chelsea technical director Michael Emenalo has resigned from his position after 10 years with the Premier League club. 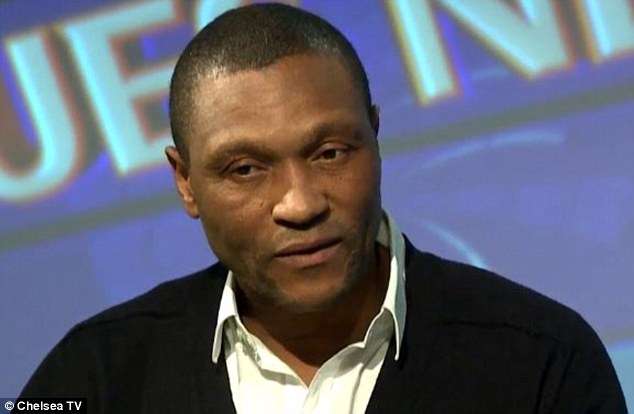 Emenalo first joined Chelsea in 2007 as an opposition scout from where he worked his way up to the post of the technical director.

While speculation has been raging over the future of head coach Antonio Conte, Emenalo has decided to bring his 10-year association with the club to an end.

The move may be viewed in some quarters as a victory for Conte, but Emenalo has remained supportive of the Italian who he helped to appoint last year.

Emenalo’s decision is a huge blow to Chelsea owner Roman Abramovich, who counted the 52-year-old among the few people he trusts and takes advice from.

With his help, Chelsea have won the Premier League title three times, the FA Cup, the League Cup, the Europa League and the Champions League while Emenalo has been at the club.
news sports world