Check Out This Epic Throwback Photo Of Alex Iwobi And His Uncle, Jay Jay Okocha 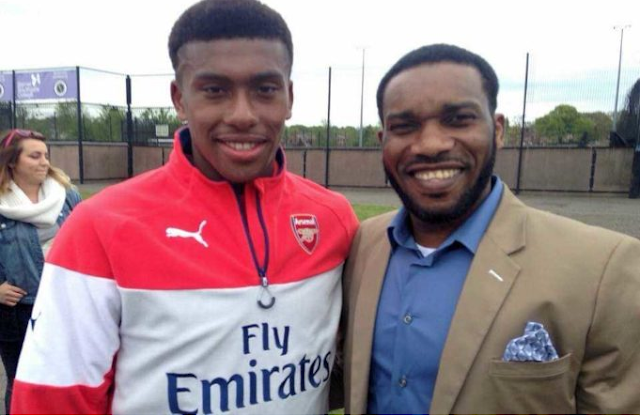 Alex’s father, Chuba Iwobi, is seen smiling heartily. The Arsenal forward, Iwobi, once admitted in an interview that he experienced very difficult times in the past and his uncle, former Super Eagles skipper Austin Okocha, helped him to find his feet.

Iwobi in an interview with Soccer Laduma reportedly said:

‘’Growing up as a kid, there were times when I thought I was going to get released.’‘’But my mum and dad were always there to help. I have had some difficult times and, without my family and my uncle (Austin Okocha), I wouldn’t be where I am today.

“Considering the difficult path that I have had, my Arsenal career has been amazing. I’m on a good way. However, I’m still young and I have got a long way to go.’’ 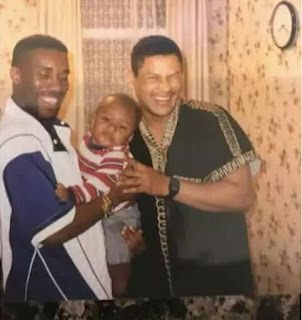