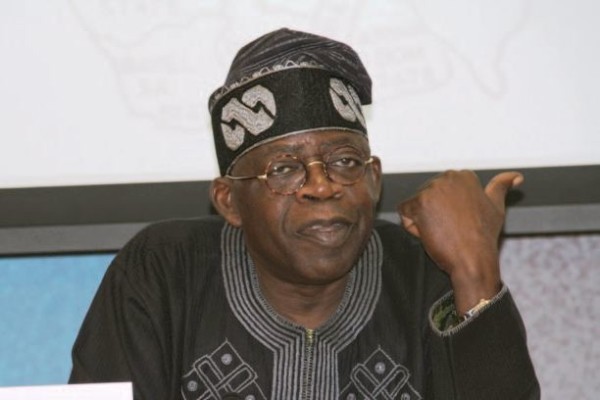 Lagos State Chairman of the APC, Henry Ajomale, who spoke to Punch, confirmed the death.

“I can confirm to you that Asiwaju lost his oldest son today. However, I haven’t sent out any statement yet. We in the APC condole with him,” he said.

A source who spoke to TheCable said the death was sudden. The source said: “He was not sick. As at last night, he was full of life. But we leave everything to God.”