Posted by Unknown November 13, 2017
A former Minister of Aviation, Femi Fani-Kayode, has reiterated that the Nigerian Army kidnapped the leader of the Indigenous People of Biafra, IPOB, Nnamdi Kanu from his home. 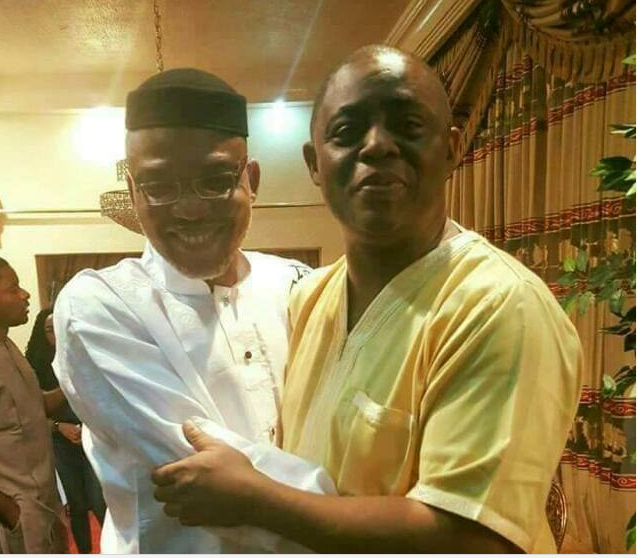 However, Fani-Kayode, who took to his Twitter handle described the actions of soldiers, who allegedly “abducted” Kanu as “heartless and unacceptable.”

“IPOB leader Nnamdi Nnamdi’s home was attacked, his staff, friends and supporters were slaughtered, his siblings were maimed, his parents were brutalised, his dogs were shot, his cars were burnt and he was abducted by the Nigerian Army. This is heartless and unacceptable.”

Recall that Kanu has neither been seen or heard from since his Umuahia residence was allegedly invaded by soldiers on September 14.

Following his disappearance, the Nigerian Army had severally denied having the pro-Biafra agitator in their custody.
biafra ipob