Posted by Site admin November 18, 2017
The Independent National Electoral Commission (INEC) commenced the distribution of materials quite early in the Registration Area Centres (RAC) across the 21 local government areas of Anambra state. 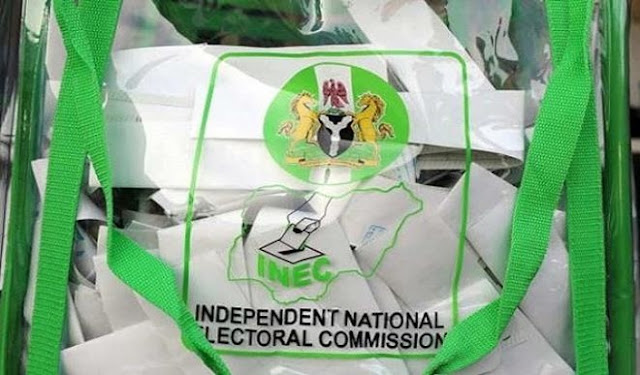 In Awka South Local Government, the distribution commenced at Ogbugbankwasa ward 2 registration area at 7.43 a.m. The Presiding Officer, Philomena Mkesa, said that INEC would reach the polling units in the area by 8 a.m to commence accreditation.

A national daily, the Vanguard, reports a large turnout of voters in Aguleri, adding that the card readers at Aguleri and elsewhere are all functional and without hitch.

In the same vein, it reports voting has been made faster with accreditation and voting taking place simultaneously.

Other national dailies report large number of voters queuing up with some complaining of the line being too long.

No fewer than 2,158,171 electorate would vote in Saturday’s governorship election with 36 political parties fielding candidates.

The others are the People’s Democratic Party’s Oseloka Obaze and United Progressive Party’s Osita Chidoka.

As at press time, Governor Willie Obiano is yet to vote but voting has commenced in his area.