Posted by Unknown November 29, 2017
On Tuesday, Kaduna State Government sacked 4,042 workers in the 23 local government areas of the state.  The state Commissioner for Local Government and Chieftaincy Affairs, Jafaru Sani, confirmed the development saying the exercise was part of the restructuring of the third tier of government for greater efficiency. 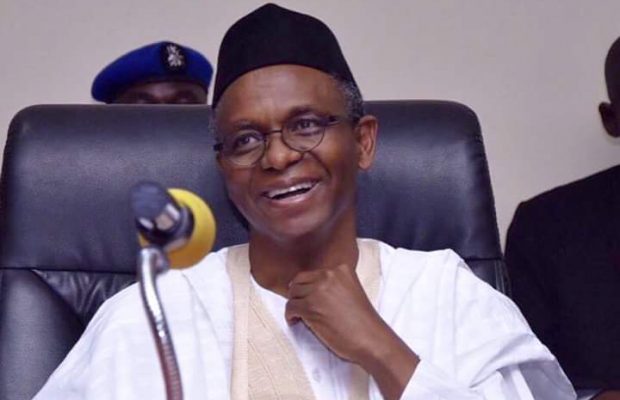 Sani, while briefing newsmen, said the restructuring was designed to strengthen the local government system to carry out developmental projects and programmes.  He explained that 3,159 staff members among those disengaged had put in 10 years and were retired while the remaining 893 had their jobs terminated.

He said, “It is a known fact that the LGAs were overburdened by redundant and unproductive staff members who are contributing nothing to the development of the councils. Because of the over-bloated workforce, the LGAs are doing nothing other than paying salaries and end up becoming more or less poverty alleviation centres, where people just go to collect money and go home. To ensure development at the local levels therefore, we have to do what is right by downsizing the redundant staff members to free some funds that would be injected in developmental projects.”

Sani said the retired workers would be paid their November salary, including three months’ salaries in lieu of notice while their pension would be worked out by their pension administrators.  He added that those whose appointments were terminated would equally be paid their November salary, one month salary in lieu of notice and gratuity according to the civil service rule.  He said that with the disengagement, the supporting members of staff at the 23 LGAs fell to 6,732, excluding primary schoolteachers and primary health-care workers.

However, the state PDP chairman, Hassan Yet, condemned the sacking saying “It is also condemnable the sacking of the local governments’ workers. The APC has succeeded in throwing thousands of breadwinners into the labour market. This is a serious hardship they are going to encounter.”
news