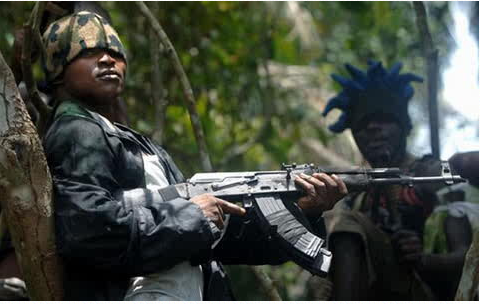 It was gathered three people were injured in the attack.According to reports, those shot dead on the spot were initially 7, but later 2 out of the 5 injured, died in the Hospital where they were rushed to.

Media Officer of OPSH Captain Umar Adams this morning confirmed the last night attack in Rim.
He said the victims were ambushed while on their way from Makera Market in Riyom LGA. He said the commander led the troop immediately to the scene and spent the night there trailing the attackers but could not get any of them.

According to him, the Task Force personnel were instantly mobilized to the scene on receipt of the information, “By the time our troops arrived the scene, the attackers had fled but we are still doing our groundwork to see if we can trace and apprehend them”.

He said the task force has deployed their Helicopter there and is currently carrying our aerial surveillance so as to track the attackers. He denied the allegation that it was Fulani and Soldiers that conived to carry out the attack saying such allegation is unthinkable can only come from mischief makers. He, however, said they had launched their investigation into the attack and will make public their findings as soon as possible.

It, however, remains unclear who was responsible for the attack, although a survivor claims he saw the attackers wearing army uniform.