Posted by Unknown November 06, 2017
The Nigerian Army on Saturday, November 4, said it neutrialised dozens of Boko Haram insurgents in an ambush, while they were attempting to cross over to Sambisa forest. 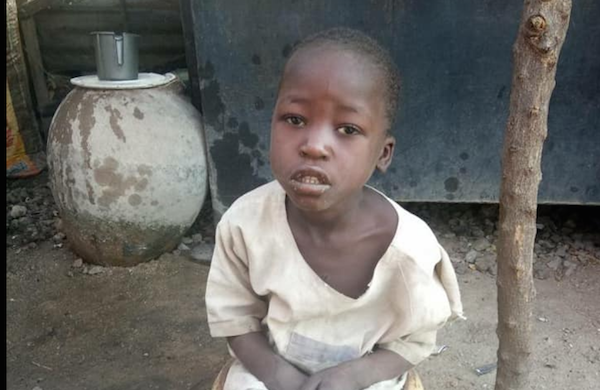 Brig.-Gen. Sani Usman, Director Army Public Relations, who disclosed this in a statement in Maiduguri, said many of the terrorists escaped with gun shot wounds.

According to him, items which includes, eight Bicycles, blankets, Jerricans, plates, mats, spanners, cutlasses, clothes, and a pair of Boko Haram terrorists Special Forces Uniform were recovered from the insurgents.

He added that the troops’ ‘Operation LAFIYA DOLE,’ had continued to gain successes in it clearance operations under the Operation ‘DEEP PUNCH 2’ in Sambisa Forest.
boko haram news security