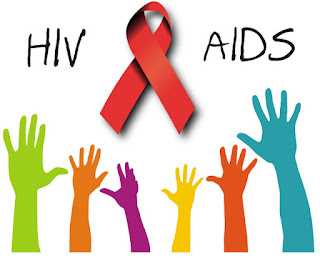 He made the disclosure on Tuesday in Ibadan during a courtesy call on Gov. Abiola Ajimobi of Oyo State at the executive council chamber of the governor’s office.

The delegation led by Aliyu, included representatives of relevant international donor and funding agencies like WHO.

Aliyu stated that only 16,000 out of the estimated 200, 000 persons living with HIV in the state are currently on treatment.

The NACA boss stated that 10, 000 pregnant women in Oyo State are living with HIV, adding that about 50 people contact HIV in the state on a daily basis.

He stated that the state has a considerable figure in terms of new infections, commending the state government for running one of the best programmes on HIV/AIDS.

Aliyu said that there are 1,060,000 people living with HIV in Nigeria, out of which only five percent were currently on treatment courtesy of the Nigerian government.

The NACA boss stated that about one million Nigerians are currently on treatment on the bills of the international donor agencies.
health news nigeria