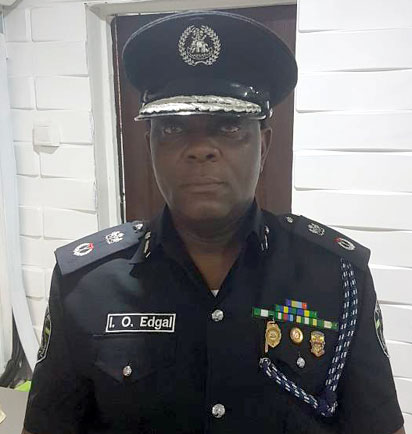 Speaking on Tagbo's death, the commissioner revealed that he had a meeting with Tagbo's family, Davido and Caroline Danjuma whom he referred to as Tagbo's fiancee.

He also spoke on DJ Olu and Chime Amaechina's death saying that substances suspected to be hard drugs were recovered in DJ Olu's car. He revealed that investigation is still ongoing and the substances discovered in the car have been taken for analysis to determine what exactly they are.