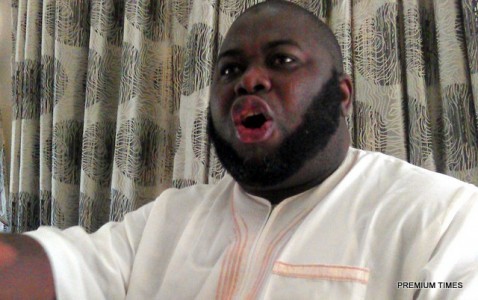 
He struggled in his Independence Day speech.

The “man they have in Aso Rock” was “trying to mimic” the original Buhari.

“A lot of people have been wishing me happy Independence but I told them not to because I am not a Nigerian.

“So this man they have in Aso Rock was speaking, even from his voice, you will know that he was cloned. You know that there is this thing called cloning, most western judo-Christian country pretend to say they banned human cloning except for the purpose of research into health and to save lives.”