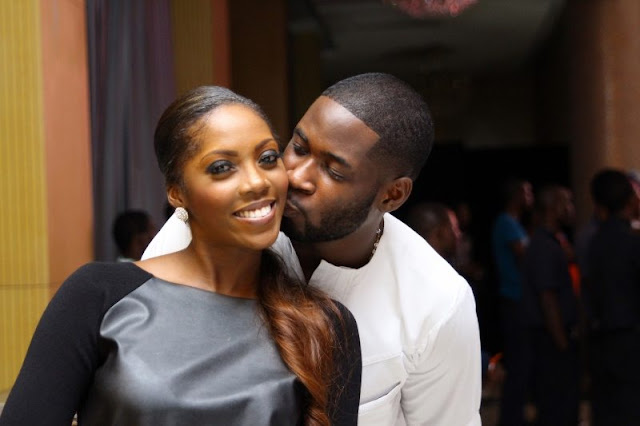 She also performed several of her hit songs, including “All Over” and “Ma Lo” featuring Wizkid and Spellz.

While performing on stage, she was surprised by her husband Tunji Balogun popularly known as Teebillz.

Here is the video which has gone viral: