Posted by Unknown October 24, 2017
The United Kingdom is lobbying the United Nations to change the language in a treaty from “pregnant women” to “pregnant people,” since the use of the word “women” is allegedly offensive to transgender men. 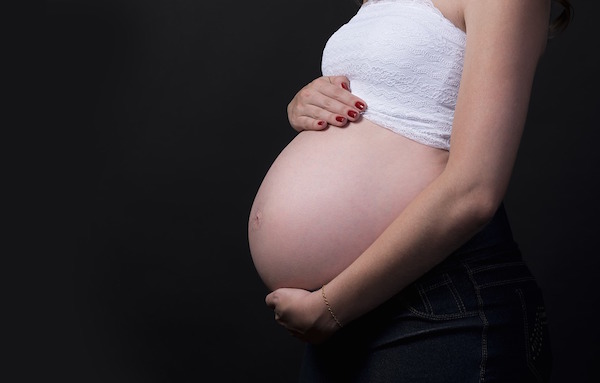 According to UKGuardian, it is the latest move to extend transgender rights but has angered some feminists call it “making women unmentionable”.

This was made known by a statement released by the UK’s submission on amendments to the International Covenant on Civil and Political Rights.

It reads in part, “a ‘pregnant woman’ must be protected, including not being subject to the death penalty. “The Foreign and Commonwealth Office opposes the term “pregnant woman” because it may “exclude transgender people who have given birth”. “It wants to ensure females who identify as male but have kept their female sex organs and can conceive, are covered.”

The proposed replacement of the term “pregnant women” has met with some resistance, including from some feminists, who believe it undermines their sex. A feminist writer, Sarah Ditum said, “This isn’t inclusion. This is making women unmentionable. “Having a female body and knowing what that means for reproduction doesn’t make you ‘exclusionary’. “Forcing us to decorously scrub out any reference to our sex on pain of being called bigots is an insult.” Also, Victoria Smith said gender neutrality “shifts the focus away from gender as a means by which female bodies are controlled and problematises bodies themselves”.
world