Posted by Unknown October 31, 2017
Selena Gomez and The Weeknd have split shortly after she was spotted on dates with Justin Bieber. Now, photos purportedly showing Selena and Justin kissing have emerged. 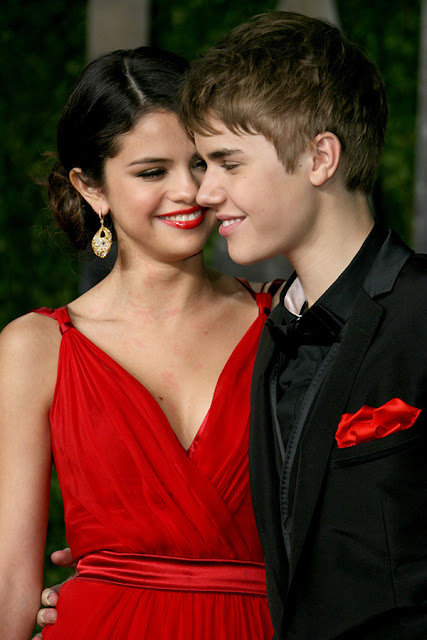 In a blurry photo shared online, a lady and a guy are seen in close proximity, and according to reports, they are Selena and Justin and they were actually locking lips.

Selena reportedly started reevaluating her life after her kidney transplant and she decided to make some changes in her life. The change included dumping The Weeknd and reigniting her romance with Justin who has now found Christ.

Selena's family are unhappy with this reunion because they believe he was responsible for her downward spiral that led to her going to rehab. They say he was a negative influence on her and earlier this year, Selena's mother, Mandy asked Justin never to call, text, email or see her daughter again. A source said it was because the only way Selena would heal was to be far away from him. 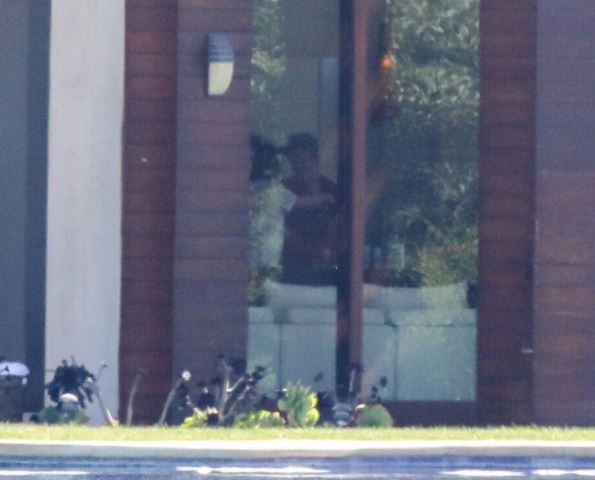