Selena Gomez And The Weeknd Have Split

Posted by Unknown October 31, 2017
Just a day after it emerged she has been spending time with Justin Bieber, Selena Gomez and The Weeknd have split. 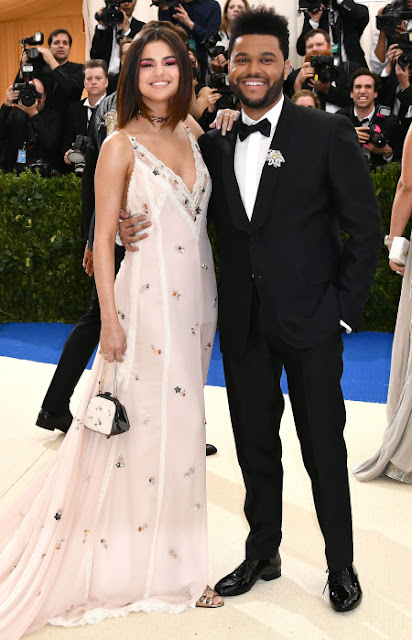 According to People “She and Abel have been going back and forth for a few months about their relationship,” says an insider.

“It’s been hard with him being on tour and her shooting in New York. That wasn’t easy on them.” While Gomez “always made an effort” to attend his shows when she could, “that played a part in them getting distant,” adds the insider. “It’s over for now, but they’re still in touch.”

The breakup also hasn’t been easy on the couple. “It’s been hard for them to come to the realization that this is the direction things were heading, but it’s been hard for months,” says the insider, who adds that Gomez is not back together with her ex Justin Bieber.
entertainment