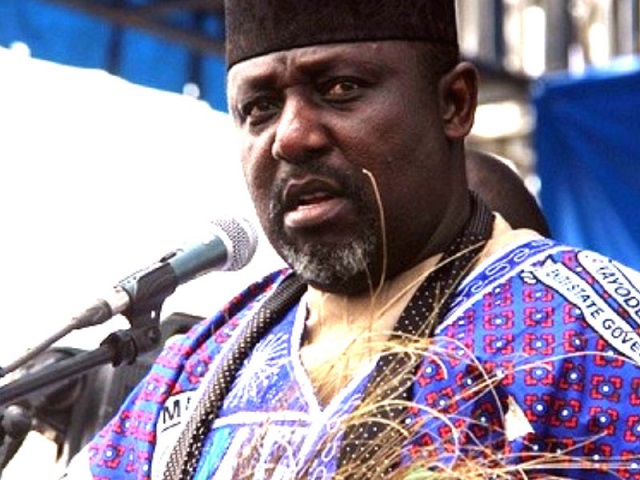 The event was witnessed by Mr. Zuma and other dignitaries.

Sequel to the unveiling of the statue, Mr. Zuma was on Friday conferred with a traditional title of Ochiagha Imo, by Eze Imo, Samuel Ohiri. The title certificate was issued by a former President of Nigeria, Olusegun Obasanjo.

The award comes a few days after another Nigerian, Jelili Omoyele, a 35-year-old, was killed in South Africa.

The recent development has created diverse reactions on social media as many have registered their grievances.

When people in Lagos & abroad praise Rochas, man, I get so disgusted. Have you seen Imo State? Like real life, not what the media shows you
— Agunwanyi. (@_obuteaku) October 15, 2017

How worse can it get?
Despite owing workers, Gov. Rochas spent 520M to erect statue of South African president Jacob Zuma in Owerri

This is a man that the people of South Africa would do everything possible to vote out but yet, one mumu Governor for Nigeria built a statue
— Wale Adetona (@iSlimfit) October 15, 2017