Prince Harry Had A 'Crush' On Meghan Markle For Two Years

Posted by Unknown October 27, 2017
Prince Harry reportedly set his sights on girlfriend Meghan Markle long before they were introduced by a mutual friend last summer. 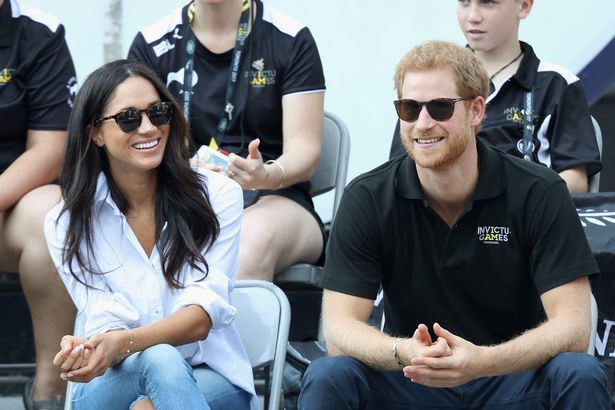 The smitten royal, 33, is believed to have first spotted the US actress, 36, in legal drama Suits two years before meeting. In a new documentary titled When Harry Met Meghan: A Royal Romance, royal expert Katie Nicholl reveals Harry described Meghan to a pal as his "ideal girl".

“He had a crush on Rachel Zane two years before he met Meghan and the reason I know is because I was having drinks with one of his friends," Katie said, reports The Sun.

She told me she’d been on a night out with Prince Harry. He was single at the time, so she said, ‘Harry, who’s your ideal girl?’ And he said ‘Meghan Markle from Suits.’
entertainment world