Posted by Unknown October 30, 2017
Now that former President Barack Obama is a private citizen of the United States, he has been summoned for jury duty in the state of Illinois and he is planning to serve, a court official says. 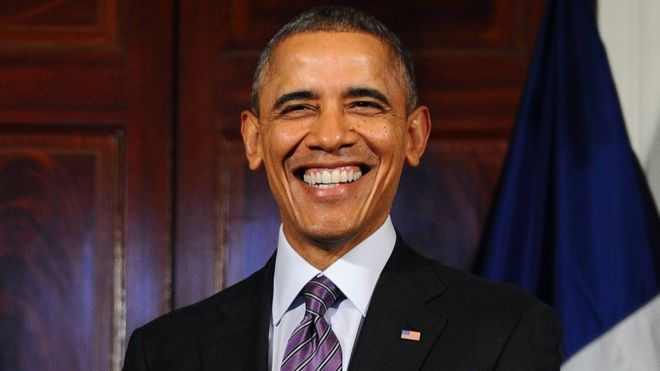 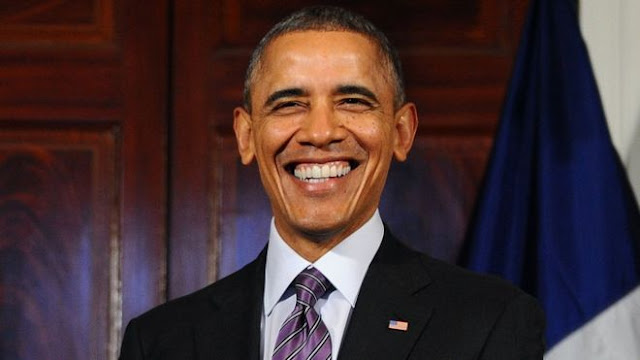 Obama plans to perform his civic duty and show up for jury duty in Illinois next month. Cook County Chief Judge Timothy Evans made this known during a budget meeting on Friday, adding that officials will take safety precautions and make any special arrangements needed for the Obama's appearance.

"He made it crystal-clear to me through his representative that he would carry out his public duty as a citizen and resident of this community," Evans said, according to the Tribune.

Evans said that Obama's decision to show up for jury duty is "highly appreciated,"  adding that "It’s crucial that our society get the benefit of that kind of commitment."

If chosen, Obama would not be the first high-profile person to appear on a jury in Cook County. Oprah Winfrey sat on a jury for a murder trial in 2004. Also Obama will not be the first former president to be called to serve in this capacity. Ex-presidents Bill Clinton and George W Bush also appeared for jury selection after leaving the White House.
world