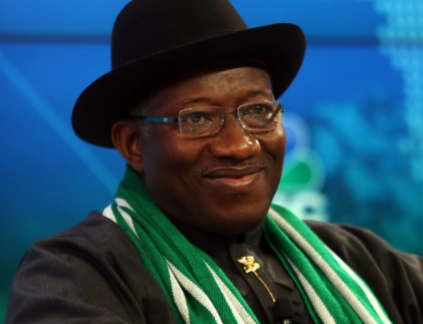 Former president Jonathan is to appear as a defense witness for the former National Publicity Secretary of the Peoples Democratic Party, PDP, Chief Olisa Metuh, who yesterday had asked the Federal High Court in Abuja to summon the former President to appear before it to give evidence in his ongoing criminal trial.

Metuh's counsel had tendered the subpoena before Justice Abang who signed it before the close of work. Time will tell if the former president would honor the invitation or not. Metuh is alleged to have collected N400 million from embattled former National Security Adviser NSA, Sambo Dasuki. The money is said to be part of $2.1 billion arms fund allegedly squandered during the last administration.
news