Posted by Unknown October 27, 2017
About a month ago, multiple sexual assault allegations trailed media mogul Harvey Weinstein. Since then, there have been new allegations made against other powerful men in various industries almost every day. 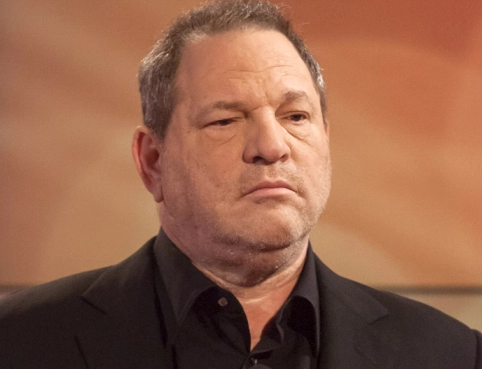 Below is a list of the powerful men that have all been called out in the past month! Harvey Weinstein Number of accusers: More than 40 Weinstein's world began to crumble a little over a month ago, after The New York Times published a story detailing numerous accusations of sexual harassment against the powerful movie producer, whose films have won a number of Academy Awards.

The Times story detailed three decades' worth of sexual harassment and unwanted physical contact accusations made against Weinstein by a number of women, including actress Ashley Judd.

The piece also mentioned at least eight settlements Weinstein had reached with his accusers through the years. It started a flood of new accusations from dozens of other women, including some who said Weinstein had raped them.

Weinstein has denied any claims of nonconsensual sex. He was later fired from his own film company and his wife left him. 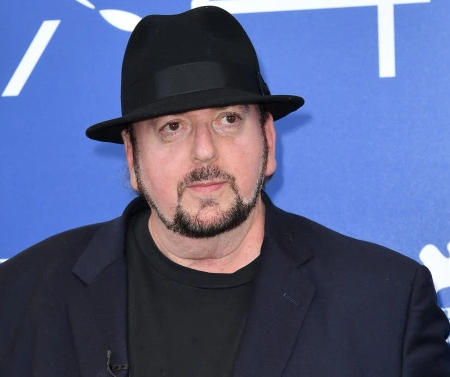 The Hollywood screenwriter and director behind films like "The Pick-up Artist," "The Gambler" and "Bugsy" was accused by multiple women of sexual harassment throughout the years in a piece from the Los Angeles Times. The women said Toback would lure them to hotel rooms, movie trailers and other places for what was billed as interviews or auditions. But the women say these meetings would quickly turn sexual in nature. Toback told the newspaper he had never met any of the women or if he did meet them, it "was for five minutes and (he had) no recollection." The Los Angeles Times said after it ran its initial story, more than 200 other women contacted it to describe similar encounters. 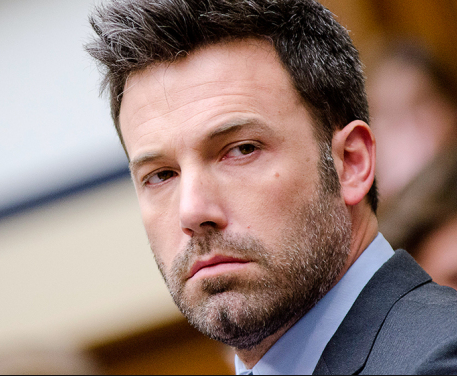 Ben was one of the first to come out and denounce Weinstein's alleged behavior. But then he found himself the target of a sex harassment accusation after old videos began to surface of Affleck on "MTV's Total Request Live" with actress Hilarie Burton. She said Affleck groped her during an appearance on the show, which she co-hosted at the time. "I acted inappropriately toward Ms. Burton and I sincerely apologize," Affleck later wrote on Twitter. 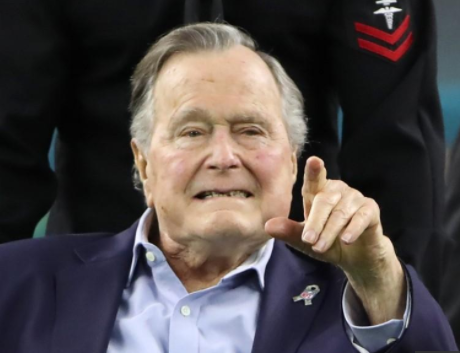 The 41st president of the United States apologized to an actress after she wrote in a now-deleted Instagram post that Bush sexually assaulted her while she posed for a picture with him. Heather Lind said Bush touched her inappropriately from behind twice and told her "a dirty joke. President Bush would never under any circumstance intentionally cause anyone distress, and he most sincerely apologizes if his attempt at humor offended Ms. Lind," the former President's spokesman said. 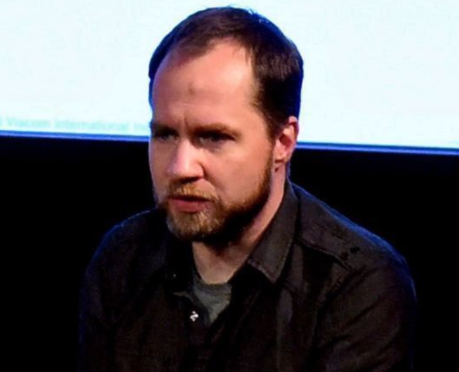 Nickelodeon fired the creator of "The Loud House" animated show after a dozen women accused him, in a story from the Hollywood Reporter, of "sexual harassment, unwanted advances and inappropriate behavior." The accusers also said Savino would threaten to blacklist women he was no longer involved with. "I am deeply sorry and I am ashamed," Savino wrote in a letter posted on his Facebook account. "Although it was never my intention, I now understand that the impact of my actions and my communications created an uncomfortable environment." 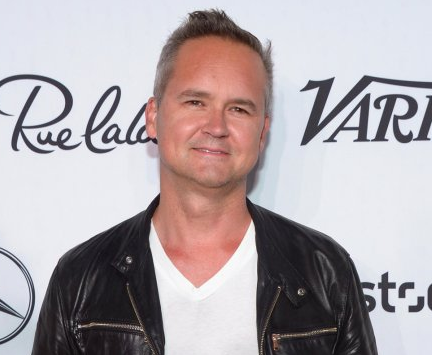 Price, the head of Amazon Studios, quit five days after being put on leave after a producer accused him of sexual harassment. Price was suspended after a story from The Hollywood Reporter detailing harassment allegations against him made by Isa Hackett, a producer of the Amazon series "The Man in the High Castle." The harassment accusations stemmed from an incident in 2015 at Comic-Con. Hackett alleged that Price repeatedly made lewd comments to her, despite her rebuffs. Hackett told The Hollywood Reporter that she reported the improper behavior to Amazon at the time. 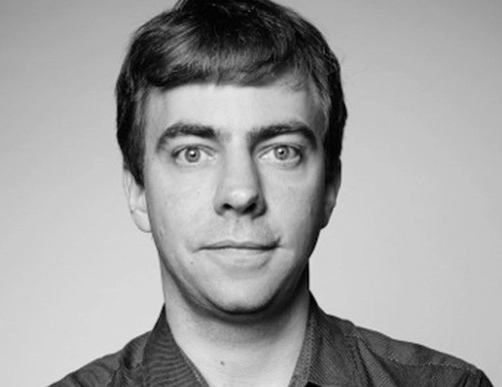 Lockhart Steele, the editorial director for Vox Media, was fired, the company said, after he admitted to "engaging in conduct that is inconsistent with our core values." Vox is also investigating claims made in a blog post by former employee Eden Rohatensky in which Rohatensky accuses multiple co-workers of sexual misconduct, and detailed one particular incident involving "one of the company's VPs" while riding in the backseat of a cab with other co-workers. Rohatensky did not mention Vox or any co-workers by name in the post. After getting fired a month later "due to lack of productivity," Rohatensky reported what happened with the unnamed VP, but later learned that "his punishment was being told he could not drink at corporate events any longer." 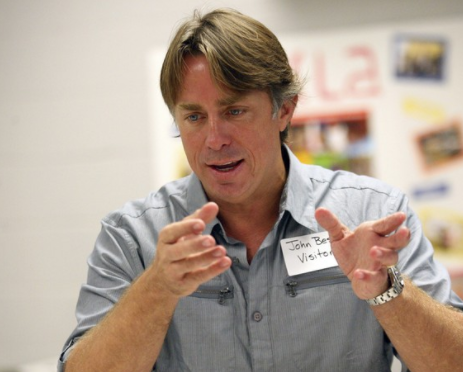 The celebrity chef stepped down from the company he founded after about two dozen current and former female employees accused him and other male workers of sexual harassment. They described a hostile corporate culture where sexual harassment flourished. The accounts included inappropriate touching and comments from male employees and managers, some of whom tried to leverage their power for sex. Those who complained were berated, ostracized or ignored. One former employee filed a complaint with the Equal Employment Opportunity Commission, claiming that Besh "attempted to coerce" her during a "monthslong sexual relationship." 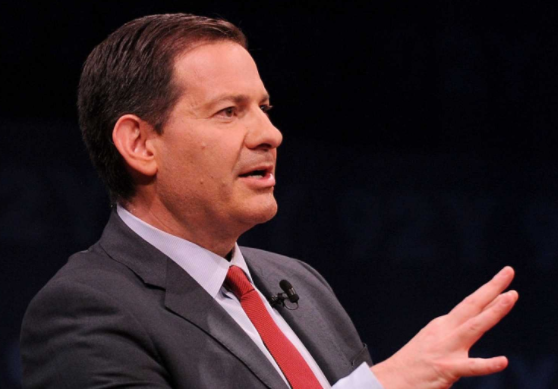 Journalist Mark Halperin was accused of sexually harassing five women when he worked as political director at ABC News. The women accused Halperin of propositioning employees for sex, kissing and grabbing one woman's breasts against her will and other forms of inappropriate touching. Halperin apologized in a statement, saying he "did pursue relationships with women" that he worked with but that he now understands "that my behavior was inappropriate and caused others pain." He did, however, deny grabbing a woman's breasts and pressing his genitals against the bodies of three other women.