Posted by Unknown October 27, 2017
ISIS has posted a picture of Lionel Messi in prison. The mockedup image of Messi in a prison jumpsuit, with blood coming from his eye has forced the Argentine Football Association to demand for special security for star player Lionel Messi and other members of the national team. 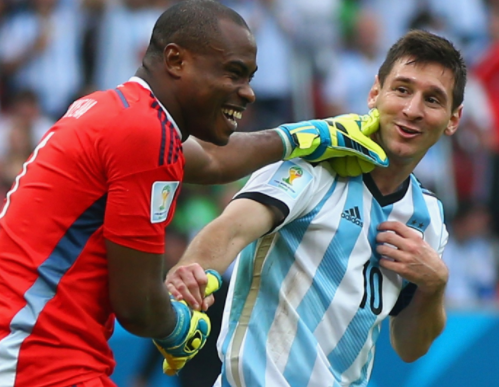 President of the Argentine Football Association Claudio Tapia on Thursday met the Russian ambassador to his country Victor Koronelli to discuss the threat posed by Islamic State after the group also published an image alluding to next year’s football World Cup in Russia, warning those who visit Russia that they will face attacks.

Tapia has also been working with Koronelli and another Russian diplomat, Dmitriy Belov, to work on additional security at Moscow’s Bronnitsy Training Centre, which will house the Argentine team for the World Cup.

Nigeria Football Federation early in the week confirmed that the Super Eagles will play Argentina in the Russian city of Krasnodar on Tuesday, November 14 at the Krasnodar Arena Stadium. 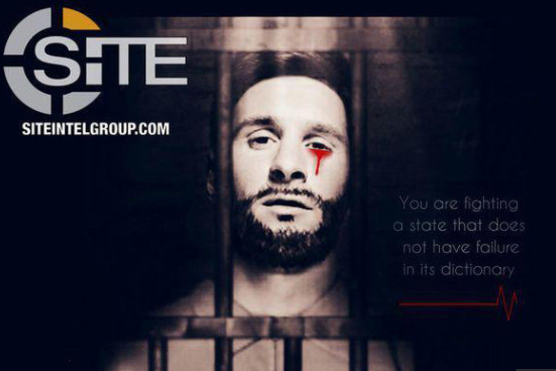