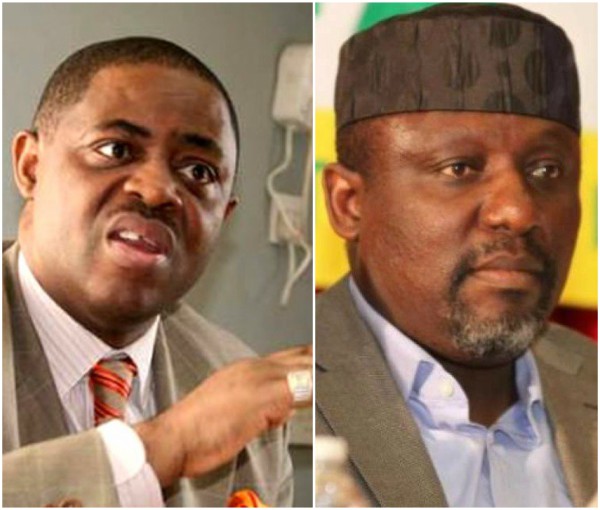 Fani-Kayode criticized the governor via a tweet. He tweeted that despite Nigerians being killed daily, and even his fellow Igbo kinsmen murdered everyday by the South African security forces, yet the "clown in Imo state" (i.e. Rochas Okorocha) decided to build a statue in honor of the South African President Zuma.

See his tweets below:

Nigerians are murdered by South African security forces every day yet the clown in Imo state builds a statue in honor of Pres. Zuma.

Igbos are murdered by Nigerian security forces every day yet that same clown in Imo state continues worship @MBuhari.


Zuma, who is facing multiple accusations of corruption, fraud, and money laundering in his country, arrived Imo State on a two-day working visit on Friday.

While in Owerri, he also bagged the chieftaincy title ‘Ochiagha’ (Warlord).

Over the weekend, a barrage of reactions from all across Nigeria, especially from Imolites, had trailed the Imo state governor's decision to honor the South African President by erecting a gigantic statue which cost taxpayers well over 500 million naira; despite owing Imo state workers and pensioners several months salary.