Posted by Unknown October 11, 2017
Following the recent death of davido’s friend ‘DJ Olu’ and his crew member ‘Chime’, the family of the guy called Chime was interviewed on Thenetng. 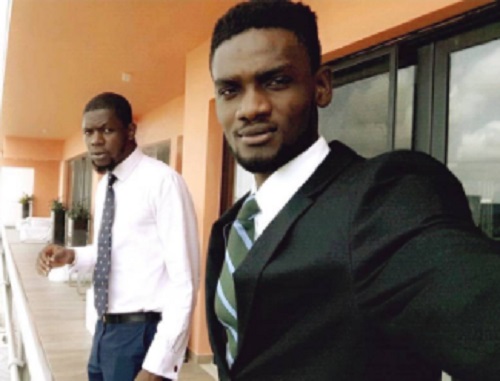 Chime’s father reveals that he was at Ibadan when the sad news got across to him. He said ‘we were at ibadan when we got the call that chime had died’.

During the interview chime’s sister said

‘When I heard the news I couldn’t believe it, I thought it was a lie, I couldn’t believe and my brother had to call our family friends to take me to their house. At that point, we didn’t know how to break the news to our parents so we had to look for someone to tell them’.

She also moved further to say no one had mentioned that Chime and DJ Olu ate at the place they visited before going home.

We heard he was sweating, bleeding from his nose and mouth and was foaming from his mouth before he passed on.

Some of his friends began to call to say the last time they saw him, he was fine at a filling station, someone else said they saw him on Snapchat eating and no one has made mention of the fact that Chime and Olu ate and it was the last place they visited before they went home’.