Posted by Unknown October 26, 2017
A former Minister of Education, Ibrahim Shekarau, has indicated interest to run for the presidency in 2019 on the platform of the Peoples Democratic Party, PDP. 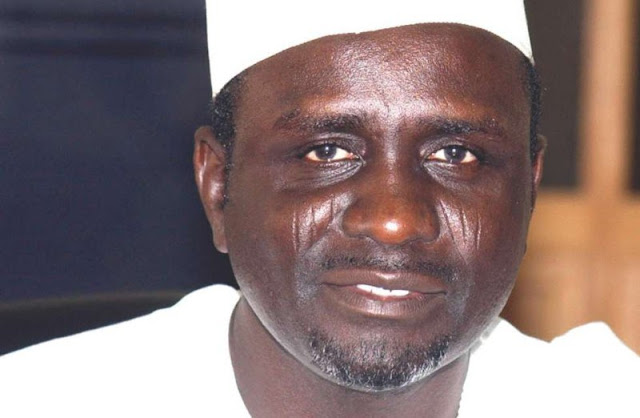 His spokesperson, Sule Ya’u Sule, said Mr. Shekarau, who is also a former Governor of Kano State, sent a notification letter to the PDP of his intention to run.

According to PREMIUM TIMES, the party’s spokesperson Dayo Adeyeye, has confirmed that the party received Shekarau’s letter of interest.

“Malam Shekarau deliberately refused to make his ambition public because he does not want the relevant stakeholders to read it for the first time on the pages of newspapers. He first notified them before making it public. He is now making necessary consultations,” he said.

In a letter which he was said to have personally signed and sent to one of his political associates, Hassan Indabawa, dated August 22, 2017, Mr. Shekarau said after the 2015 general elections, there had been requests by individuals and groups from different quarters urging him to contest for the presidency in 2019.

Prior to this, former Governor of Jigawa State, Sule Lamido, also sent a letter of notification PDP leaders and members on his interest and readiness to run for presidency in 2019.

The party has zoned the position to the north. Despite this, governor Ayodele Fayose of Ekiti state in South-west Nigeria had declared interest in the position noting the aparthy (to declare) of prospective Northern candidates as one of the reasons for throwing his hat into the ring.
politics