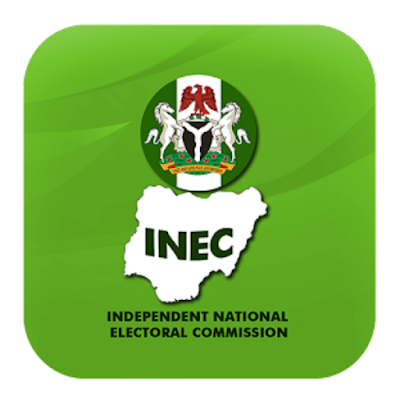 INEC Resident Electoral Commissioner, Dr Nkwachukwu Orji has confirmed the receipt of the materials from the Central Bank (CBN) and subsequently deployed to the councils under tight security.

Okorie said that there was no excuse why the materials should not get to the various polling units in the state before 8.am as promised.

“Distribution of sensitive and non sensitive materials by INEC on Friday is quite proactive and welcome development to us.

“With what has happened so far, there should not be reason why these materials should arrive later than 8 am on Saturday as promised,” he said.

The UPP chairman said INEC should forestall any factor that could frustrate effective deployment of voting materials to any voting point in any area. He said such development could cause crisis as candidates and parties that felt they had strength in those places could view it as attempt to rig them out.

“Any such attempt would raise dust especially those who feel they have strong base in those areas.

“These are the things that can result in rigging, manipulation, postponing of election in those places,” he said.

The chieftain expressed satisfaction with the heavy deployment of security personnel to the state for the election adding that they should not be used to subvert the process.

“There is enough security and the police have assured us of the protection of the electorate but it is our hope that they will not be used for the wrong reasons.

“We are not going to sleep because of that, the vigilant eyes of our people are open, and since police have said everybody is free to snap photo with their phones, we are going to follow them very closely,” he said.

On his part, Obi-Okoye said it was too early to express reservation of any sort in the election. The APGA Publicity Secretary, said INEC should ensure that the sensitive materials including the ballot papers and result sheets should be at the polling units before 8 am.

“We are satisfied with what is going on so far,” he said.