Posted by Anonymous April 14, 2010
The Benin Empire (1440–1897) was a pre-colonial African state in what is now modern Nigeria. It is not to be confused with the modern-day country called Benin (and formerly called Dahomey).

The original people and founders of the Benin Empire, the Edo people, were initially ruled by the Ogisos (Kings of the Sky) who called their land Igodomigodo. The city (later called Benin City by the Portuguese in the late 1400s) was initially founded in 1180 AD by Eweka I the first Oba who changed the ancient name of Igodomigodo to Edo and 'Ogiso' dynasty to 'Oba' dynasty.

Consequently Eweka was the first 'Oba'.

About 36 known Ogiso are accounted for as rulers of the empire. According to one oral tradition, during the reign of the last Ogiso, his son and heir apparent, Ekaladerhan, was banished from Benin as a result of one of the Queens having deliberately changed an oracle message to the Ogiso. Prince Ekaladerhan was a powerful warrior and well loved. On leaving Benin he travelled in a westerly direction to the land of the Yoruba.

At that time, according to the Yoruba, the Ifá oracle said that the Yoruba people of Ile Ife (also known as Ife) would be ruled by a man who would come out of the forest. Following Ekaladerhan's arrival at the Yoruba city of Ife, he was able to assist them in their fight against the Oyo warriors and was granted 'king' under the title "Ooni of Ife". He changed his name to 'Izoduwa' (which in his native language meant 'I have chosen the path of prosperity') and became The Great Oduduwa, also known as Odudua, Oòdua , of the Yoruba. On the death of his father, the last Ogiso, a group of Benin Chiefs led by Chief Oliha came to Ife, pleading with Oduduwa (the Ooni) to return to Igodomigodo (later known as Benin City in the 1400s during Oba Ewuare) to ascend the throne. Oduduwa's reply was that a ruler cannot leave his domain but he had seven sons and would ask one of them to go back to become the next king there.

Note: there are other versions of the story of Oduduwa. Many Yoruba often attribute Oduduwa as a god or mystery spirit coming from a place towards the east of the land of the Yoruba peoples, however it tends not to be attributed to Benin City.

Eweka I was the first 'Oba' or king of the new dynasty after the end of the era of Ogiso. He changed the ancient name of Igodomigodo to Edo.

Centuries later, in 1440, Oba Ewuare, also known as 'Ewuare the Great', came to power and turned the city-state into an empire. It was only at this time that the administrative centre of the kingdom began to be referred to as Ubinu after the Itsekhiri word and corrupted to Bini by the Itsekhiri, Edo, Urhobo, Ijaw, Calabar living together in the royal administrative centre of the kingdom. The Portuguese who arrived in 1485 would refer to it as Benin and the centre would become known as Benin City and its empire Benin Empire.

Yorubaland established a community in the Edo-speaking area east of Ife before becoming a dependency of Ife at the beginning of the 14th century. By the 15th century it became an independent trading power, blocking Ife's access to the coastal ports as Oyo had cut off the mother city from the savanna. Political and religious authority resided in the oba (king) who according to tradition was descended from the Ife dynasty.

Benin, which may have housed 100,000 inhabitants at its height, spread over twenty-five square km that were enclosed by three concentric rings of earthworks. By the late 15th century Benin was in contact with Portugal. At its apogee in the 16th and 17th centuries, Benin encompassed parts of southeastern Yorubaland and the western Igbo. 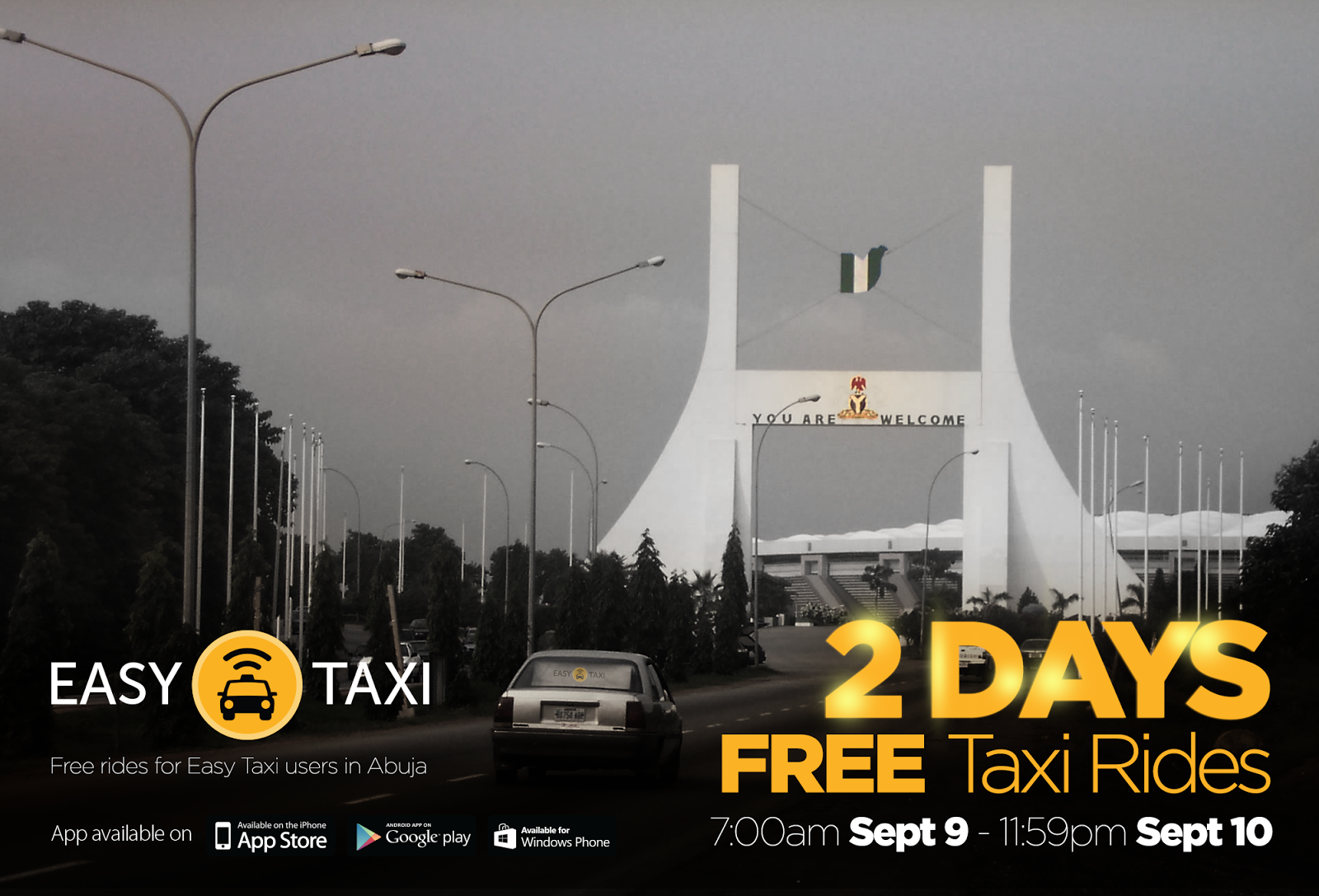